The Arc of Alabama › Blog › Karama Tadamun (Dignity and Solidarity)
Perseverance. The official definition is a steadfastness in doing something despite difficulty or delay in achieving success. This is the word that I think of when I reflect on the work being done by governmental agencies, local and regional NGOs, and family members who are supporting individuals with intellectual and developmental disabilities. If this resonates to you about the services for individuals with I/DD in your communities, it should. However, I am specifically speaking about the last two weeks I have spent in Egypt as part of a Department of State convoy consulting the Egyptian government on disability rights.
Studies by the World Health Organization (WHO) have estimated that 80% of people with disabilities worldwide are in developing countries. Egypt is one of those countries. With massive infrastructure needs and no official estimate of the number of citizens with disabilities, programs and services are always trying to catch up to the progressive policies that the federal government is adopting. Egypt has mandated that all employers must have 5 percent of their workforce be made up of persons with disabilities. Unfortunately, all too often this ends up on paper and not in the offices, factories, and stores of Egyptian corporations. As it turns out, enforcing policy is as important (if not more important) as is it to write and pass it into law.
Like the storied history of The Arc and its local grassroots efforts that became the catalyst for the robust network we have today, Egyptian NGOs like the Joy Foundation, CEOSS, and the Al Hassan Foundation are rolling up their sleeves and are making a big difference in the lives of persons with I/DD and their families. Job training is taking place, healthcare is being administered, and empowerment of communities and social awareness is taking place. Self-advocates are demanding equal opportunity to education, employment, and the like.
Sometimes when you go half away around the world and are standing in a city in the middle of the desert, it can still feel like home. People have an innate desire to speak out for dignity and solidarity for all people in their communities, no matter what that language they speak out in.
About Jonathan Lucus: Managing Director of The Arc@Work 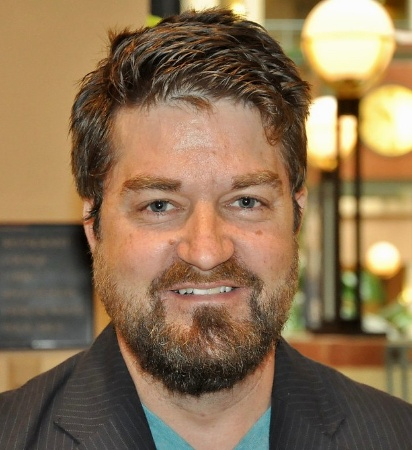 Jonathan Lucus is the Director of The Arc@Work at The Arc of the United States, a 4.3 billion-dollar charity federation. In his role, he is responsible for overseeing the development of innovative workforce solutions for the federal government and Fortune 500 corporations.
In his current position, he is working with the University of Massachusetts, Boston on a national intervention project that is aiming to improve best practices and create systems change with local service provision to individuals with disabilities. He has co-authored two national publications on this work. Jonathan was also selected to the National Goals Committee that set strategic objectives for disability service providers across the United States and in 2015 was appointed by the mayor as commissioner and serves as first vice-chair of the District of Columbia’s State Rehabilitation Advisory Council. Most recently, Jonathan was selected as a Department of State Professional Fellow to Egypt where he consulted with the Egyptian parliament, cabinet members, federal agencies, and local NGOs on disability rights and workforce development.
Before coming to The Arc, Jonathan has had over twelve years of social enterprise development and national program management experience that has supported marginalized populations that ranged from refugees to under-served women’s populations to at-risk youth. He has overseen national technical assistance programs for the U.S. Office of Refugee Resettlement and created a national job placement and a training agency that has supported refugee populations across the U.S. During this time his work on integration and workforce development was recognized as an international best practice by the U.N. High Commissioner for Refugees. He has written language for Congressional legislation that was passed into law and has provided consultation to the United Nations, European Union, Department of State, Department of Health and Human Services, and various countries around the world. 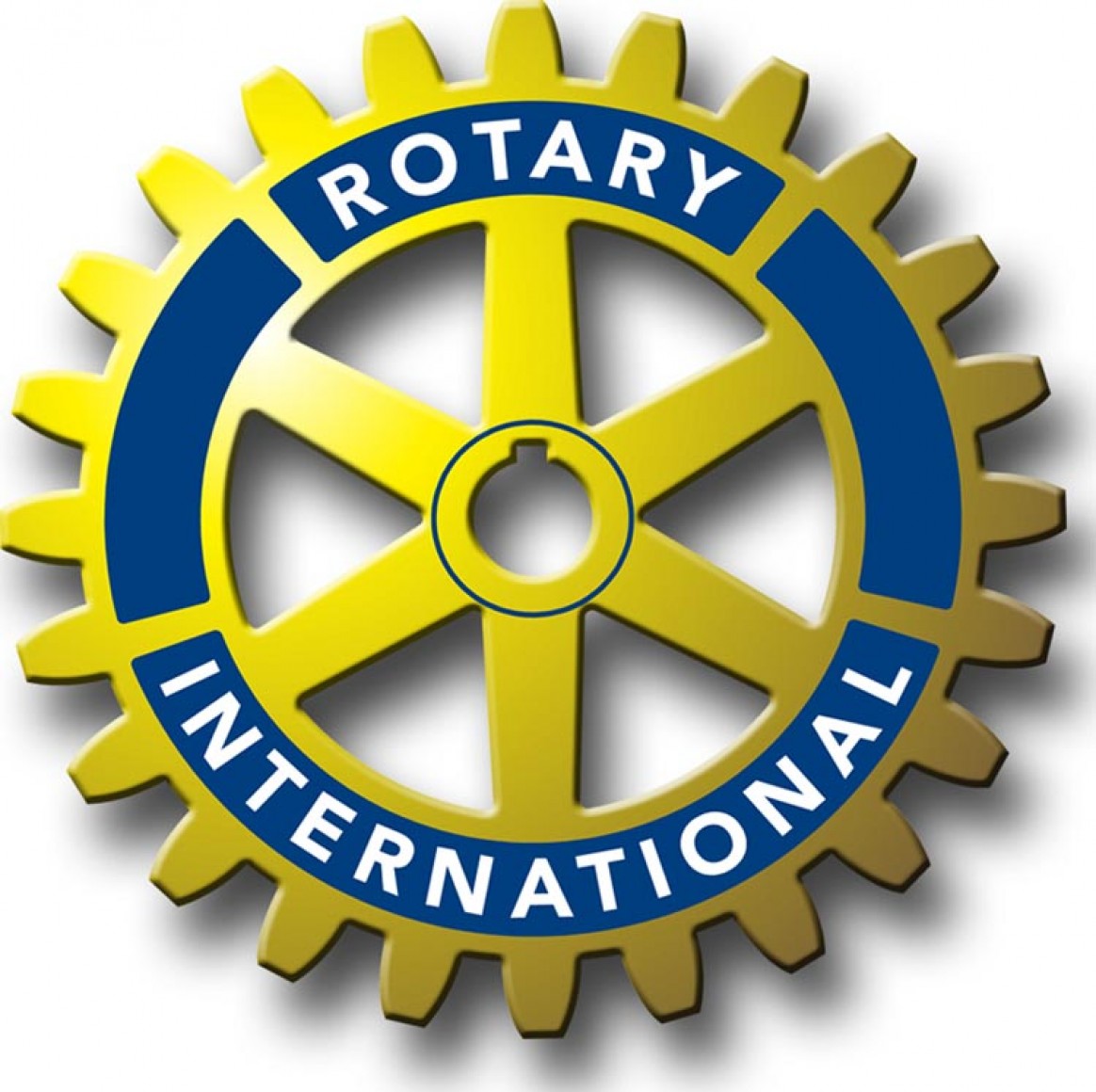 Jonathan holds executive leadership roles in Rotary International (the largest humanitarian organization in the world). He is the past- president and founder of Alexandria West Rotary Club where he established the nonprofit organization and its accompanying foundation. He has held numerous district level positions including chair of the Past-Presidents Council where he implemented a corporate membership initiative. He has also led membership growth as assistant governor. Recently, Jonathan was elected to serve as District Governor in 2019-20 and will be the youngest person to ever hold this honor in District 7610 and possibly in Rotary anywhere in the world.
Jonathan just completed an Executive Master’s degree in global business leadership from the McDonough Business School at Georgetown University. He received his MPA from the UNCG, certification of Russian linguistics from Lomonosov Moscow State University, and a BS in Psychology from Greensboro College.
Jonathan loves to travel and has been to five of seven continents; dabbles in professional photography and snowboards in his free-time. He is married to an amazing woman from Shenzhen, China. They live in Alexandria, Virginia where they are raising their two boys Kian and Kamden.
The Arc of Alabama is excited to have Jonathan at the 2018 Alabama DisABILITY Conference. He will be leading the General Session and conducting a Breakout Session entitled Connecting Talent to Opportunity on Tuesday, March 6, 2018.
About the Arc@Work:
The Arc@Work is able to leverage over 670 chapters across 49 states and the District of Columbia and to tap into the knowledge base of 140,000 members.
The Arc@Work has over 15 years of workforce development experience and first-hand knowledge of the challenges and solutions to successful workforce integration.
Additional information about The Arc@Work is available at https://www.thearc.org/thearcatwork.
If you are interested in learning more about employment opportunities for people with I/DD, please visit The Arc’s Center for Future Planning™.
PARTNER WITH THE ARC@WORK AND BECOME AN EMPLOYER OF CHOICE.

Powered by Plexamedia Login
Copyright © The Arc of Alabama 2023